VUELE™, in collaboration with Enderby Entertainment, will debut its first-ever feature-length film:

The truth lies at the beginning.

ZERO CONTACT follows five characters, based all over the world, connected only by their devotion to the late founder and tech titan, Finley Hart (played by Anthony Hopkins). Hopkins stars alongside other acclaimed actors: Aleks Paunovic, Veronica Ferres and Chris Brochu, all of whom strive to halt Hart’s secretive and potentially lethal tech invention – a machine that is either the solution to mankind’s problems, or the end of life on earth.

“For VUELE™‘s very first movie to be featuring such a high-profile star is a major endorsement for what we see as the next frontier for Hollywood …just the beginning for our platform and NFT capabilities, which will enable our partners to explore new opportunities and set new standards of how movies will be consumed by fans and collectors.”

In addition to the full-feature film release, VUELE™ will be releasing other highly sought-after collectible content, which may include some of the following: 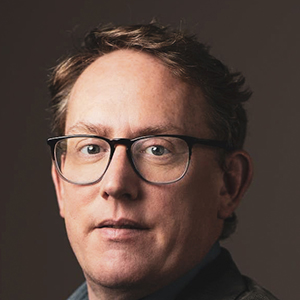 “This project was truly a one-of-a-kind experience. We had to innovate at every step of the way, shooting in 17 countries …the film industry is always looking to break new ground to reach and connect with consumers. We’re now taking that to the next level and VUELE™ announcing that its first feature stars Anthony Hopkins is a real statement of intent.” 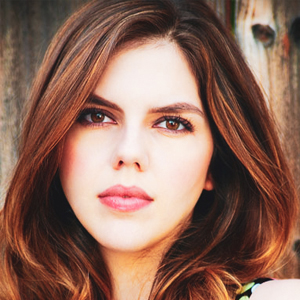